Fire and Ice My thoughts on Rivulet by Jamie Magee

With the new year I have a new reading challenge (100 books), a new work schedule which is currently kicking my tale, and of course some resolutions.  One of mine is to work on my blog more and post reviews more frequently and other fun things.  Any ideas on this please feel free to e-mail or comment, I’m always looking for ways to improve. 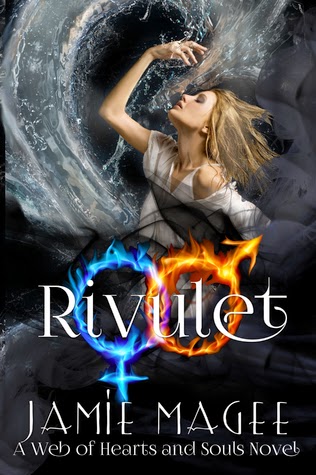 Rivulet by Jamie Magee, todays review, was provided to me through none other than NetGalley, of course, and Alvasia Publishing.  Now when I saw this book the cover caught my eye.  The first thing I did was check if it was in a series and if it was book one.  I’ve requested books realizing after getting them they are like book three or four which does me no good until I’m caught up.  Here is the semi-confusing part, Rivulet is book one in the self-titled series but also book 11 in the Web of Heart and Souls series which from what I’ve gathered on Goodreads has several series in it.  I didn’t learn this until after reading and it didn’t hinder my enjoyment of the book one bit.  It just added ten other books to my TBR is all.  The start of the book did state all the books saying:  All series mingle at some point creating a “web of hearts and souls.”  So read it as part of the whole or like me as the start of a new series that may mingle with others.  Either way you will be fine!  Promise.

Indie, our main character, is dealing with a lot.  She has this curse; this cold that she can’t get rid of.  It pushes people away from her and keeps her somewhat captive and isolated from all but a select few.  Still she cherishes the visions, particularly those of a special guy that held her in a lost time, one she can never reach.  She would give anything for that life.  She has all of this to deal with while fighting over her inheritance from her evil Aunt who tries to take advantage of her grief.  Her parents where unfathomably rich and had fostered several generations over the years.

Then one night she wakes from a nightmare, just like the one she had before she lost her parents, and knows something horrible is going to happen.  Everything changes then.  Oh and the one thing that keeps her curse semi-under control is taken back as her special guy, Sebastian, the one she is in love with from the visions, walks into her life in the flesh.  Indie soon realizes that she has her work cut out for her and she may have to risk everything she was, is, and could be to do what she knows is right.  Because she will do everything in her power to prove that no myth, spoken fate, or curse, is able to keep her from having it all. 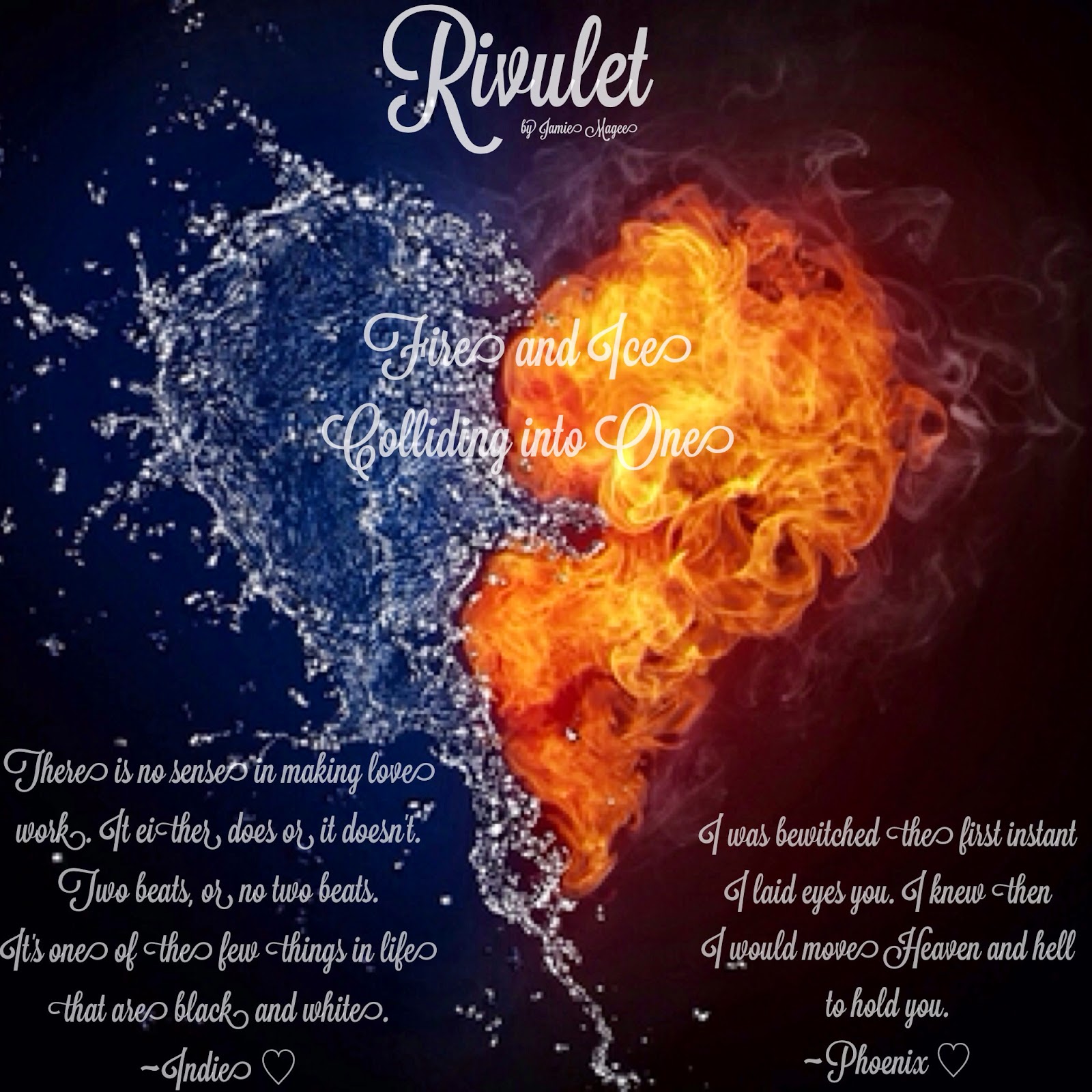 I was intrigued through the whole story and read it in about three days and have already bought the first could of books in the overall Web series and look forward to starting them.  Clearly I enjoyed the book or I wouldn’t bother right?  I found Indie and her dilemma interesting.  Sure there were times when I didn’t agree with her or her actions but she is impulsive and I respect that.  Sometimes impulsive people do stupid things, I speak from experience.  Besides you can’t help but feel for her with everything going on.  You cheer and cry for her.  Her close network of friends and the way they interact felt natural (minus the supernatural curse part of course haha).  Falling into things that are expected then realizing it wasn’t meant to be but not losing anything.

Then you have Sebastian.  Oh yummy.  First we fall for him like Indie in her visions.  Then when he appears in the flesh there is definite chemistry and sparks.  They don’t see eye to eye with lots of things in the way, but one thing is clear they have something real, something more than a vision.  Sure he is a bit pig headed but he’s a guy and like so many of our beloved book boyfriends he has some brooding to do and that only adds to his appeal.

As mentioned the story is pretty fast paced.  There is a LOT happening.  I give this book a solid 5 Stars.  I look forward to reading more books in the Rivulet series as well as catching up on the other books by Jamie Magee and seeing what connection Rivulet plays in the overall Web of Hearts and Souls series overall.
Posted by Eve at 8:31 PM