Endless was an ARC from NetGalley and Month9Books that has made it way from my TBR list to my Read list.  Endless is a book about love and time, what you will do for love through time even if it means breaking all the rules.  This books came out on October 8th, so you don't have to wait to check it out. 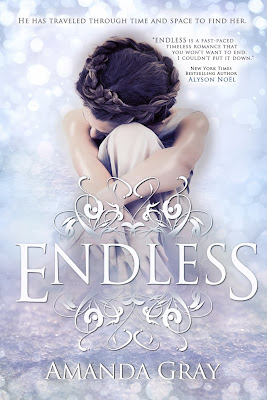 Jenny always knows she's…different.  She can see the past lives of people she touches, after all.  She has a semi-normal life going for her with her father, school, part time job, and her passion to paint.  Then she meets the new guy in town working with her father on a project.  He is standoffish but the two inadvertently find an old music box with instructions for 'memerization' which they both laugh at but decide to try.  Using the box they both fall into a dream, one of a past life they share in Romanov Russia.  But they are not alone, this is the same life Jenny has seen of herself before, with a boy named Nikolai, the mysterious boy she has been dreaming of and painting for a while.  When they wake they delve into the mystery of the music box, just as the mysterious Nikolai appears in the flesh, her love who has come through time to be with her.  Jenny must choose to believe and accept in time travel and in the love she felt in the dreams or she may lose him forever.  He is after all out of time, literally, and that is something the Order, cannot allow.  They are determined to send him back, to stay together they must fight.

This book was a pretty quick read.  I was worried with the description that it may be a bit simple, which don't get me wrong I love that sometimes, but I was very happy to see that there was also a mystery involved.  More than one actually.  This isn't just a love story, sure it has a love story as a major aspect, one that transcends time, and come on you can't tell me that doesn't make your romantic heart flutter just a bit.  A boy fighting everything even the laws of time to be with the woman he loves.  But that is not all this book offers.  There is also a mystery and intrigue from both Ben and his mysterious past, this Order group, and the growing suspicion that her mother was more than she was lead to believe. 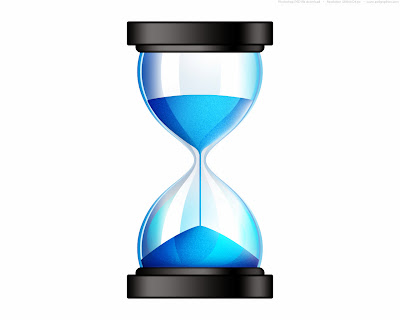 Jenny is a more well adjusted 'abnormal teen', she has a gift/curse that makes her different like many YA books but she has grown to accept and work around it over the years.  She has much more going on with her.   Ben, the prickly son of her dads new client, also has his secrets.  He and his mom keep to themselves for a reason.  He struggles with his desire to know more and his more immediate and much more real needs than this 'feeling'.  Then we have Nikolai, the other lead, who I knew could be the make or break part.  He is from the past, out of his time.  While he has adjusted, and it is described in a way I can grasp and believe, he still has aspects to his personality that make me think of the past.  Things and actions we today sometimes never see, like chivalry (also side note a word I love but have never been able to pronounce for some odd reason it also comes out wrong).  People also don't talk with the articulate nature as they did then, we are much more straight forward and to the point.  Either way the three of them make for a good read and that doesn't even count the great supporting cast.

Now I am out of time.  I can't wait to read more and see what happens next.  The sequel does not have a release date that I can find to share but Endless came our October 8th so you can check it out now.  I am giving it a solid: 4 Stars
Posted by Eve at 11:04 AM